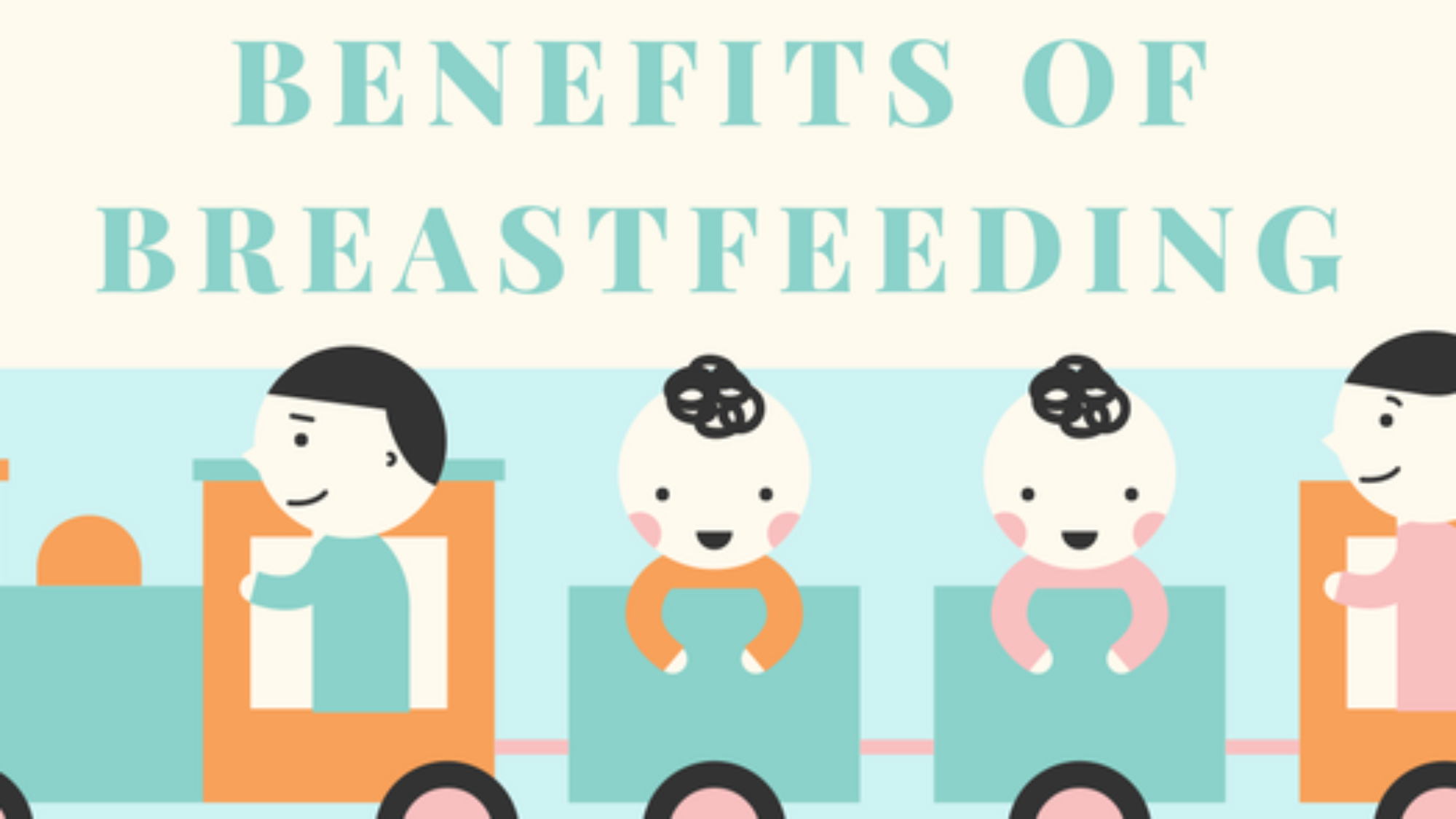 With rare exceptions, breast milk is the preferred feeding for infants and confers unique benefits.

Breastfed babies (for at least six months) may be at reduced risk for many acute and chronic diseases, including gastrointestinal tract infection (like diarrhea), irritable bowel syndrome, respiratory tract infections (like a cold), urinary tract infections, otitis media (ear infections), and allergic reactions (like atopic dermatitis and asthma). Breastfeeding also has been shown to reduce pain in infants undergoing painful procedures.

Exclusive breastfeeding has been shown to help infants recover faster from major illnesses such as pneumonia, with shorter hospital stays and decreased need of antibiotic changes than formula-fed babies.

The effect of breastfeeding in protecting against infection is well established. Infants who were fully breastfed for six months or more seem to have higher mental development when compared with infants who were never breastfed. Some studies show that the effects of breastfeeding may carry over and also protect young children and adolescents from becoming overweight, having elevated cholesterol levels, and developing diabetes or prediabetes. Either exclusive breastfeeding for four months or breastfeeding with some formula supplementation for six months reduces risk of being overweight. Breastfeeding may also impact adult health. In some studies, breastfed infants were more likely to have good cholesterol levels and normal weight as adults than those who were not breastfed.