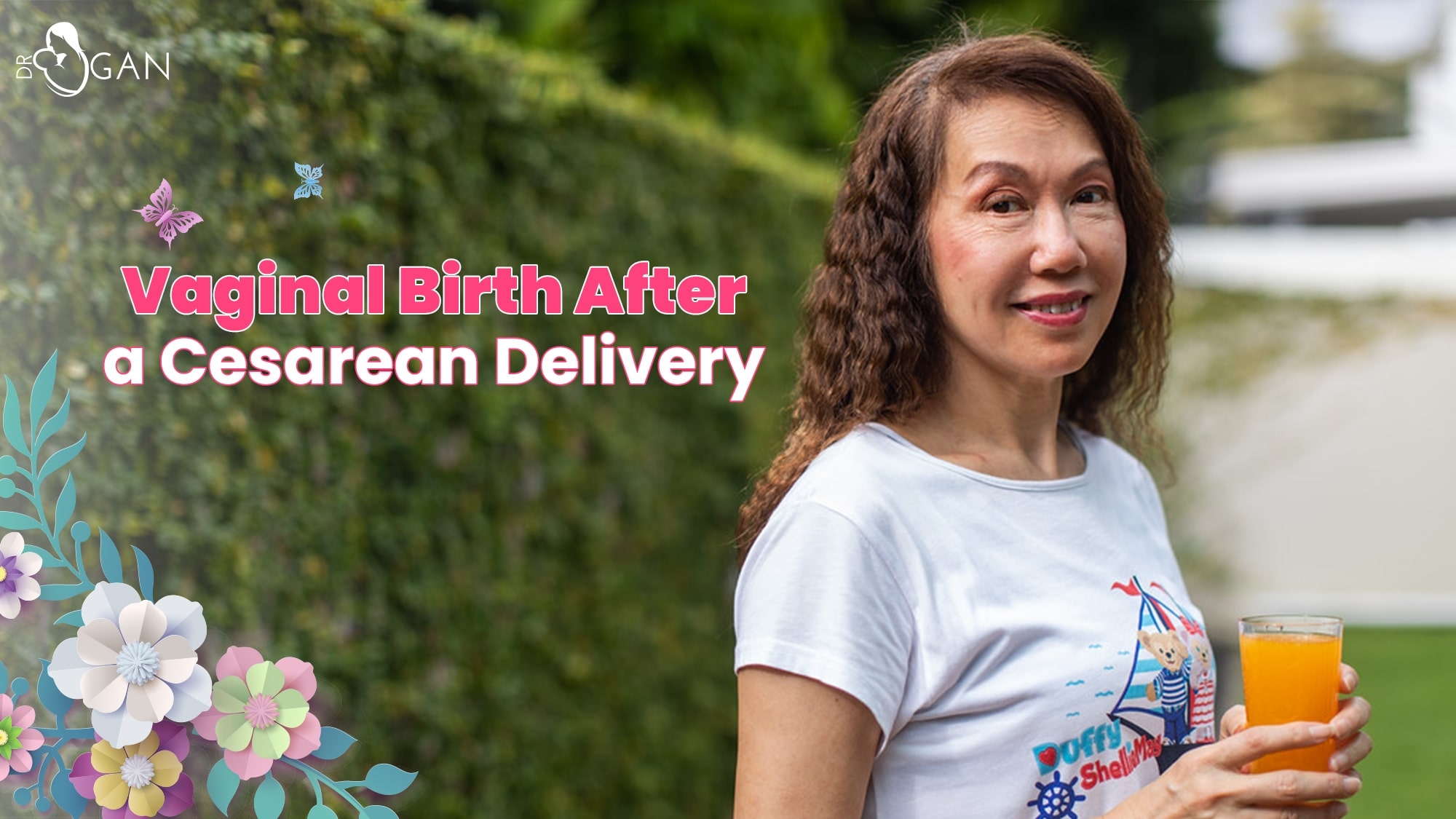 Many American women deliver their babies by cesarean birth, in which the baby is born through a surgical incision (cut) made in the mother’s abdomen and uterus. At one time, it was thought that once a woman had a cesarean birth, she would always have a cesarean birth in any subsequent pregnancies. Today, though, most women who have had cesarean births are being encouraged to attempt to give birth through the vagina, if no risk factors are present. In fact, most of these women have successful vaginal deliveries.

If you have had a cesarean delivery in a previous pregnancy and are now preparing for the birth of another child, you will want to talk to your doctor about trying to deliver this baby vaginally. While the convenience of cesarean birth may appeal to some women, most doctors feel that because of the higher risk involved, it should be done only when there is a specific medical reason for it.

The major goal of prenatal care is a healthy mother and child. It’s important to keep in mind that, whether your baby is born by cesarean or vaginal birth, the overall health and well-being of you and your baby always come first.

There are several reasons to consider a vaginal birth after a previous cesarean:

In addition to your own wishes, there are a number of medical factors that will be weighed in the decision of how your baby will be born. One of these is the type of uterine incision that was used in your previous cesarean. Your doctor will need to consult your medical records from the previous cesarean birth to verify which type of uterine incision was used. This is because the main risk to both you and your baby during an attempted vaginal birth is separation or rupture of the scar left by that incision. Rupture may be more or less likely, depending on what type of incision was used.

There are three types of uterine incisions used for cesarean delivery:

Other factors that may affect the decision about having a vaginal birth after a previous cesarean must be assessed on an individual basis. These include:

After all the medical factors have been weighed and your own wishes have been considered, you may decide to attempt a vaginal delivery. Because an attempt to deliver vaginally after a previous cesarean birth carries some risk, certain protective measures will be taken during labor and delivery. It is important that the setting in which you give birth be equipped to perform necessary procedures quickly so that if a problem does occur during labor, an emergency cesarean delivery can be carried out.

During labor, fetal monitoring will be used to detect unusual changes in the fetus’s heart rate. With this procedure, the heartbeat and activity of the fetus, as well as contractions of the mother’s uterus, are measured and recorded. Fetal monitoring cannot always prevent a problem, but it can help your doctor be alert to warning signs.

Because of the increased risks of cesarean delivery, many women who have had cesareans in previous pregnancies are now being encouraged to consider vaginal delivery. For most of these women, the benefits of attempting vaginal birth outweigh the risks. Even many women who have had two or more cesareans can attempt to safely give birth through the vagina. With careful monitoring, proper medical support, and no major medical problems, most women who attempt vaginal birth after a previous cesarean delivery do so safely and satisfactorily, if no risk factors are present.

In making this decision together, you and your doctor will want to discuss all the details of your individual situation.