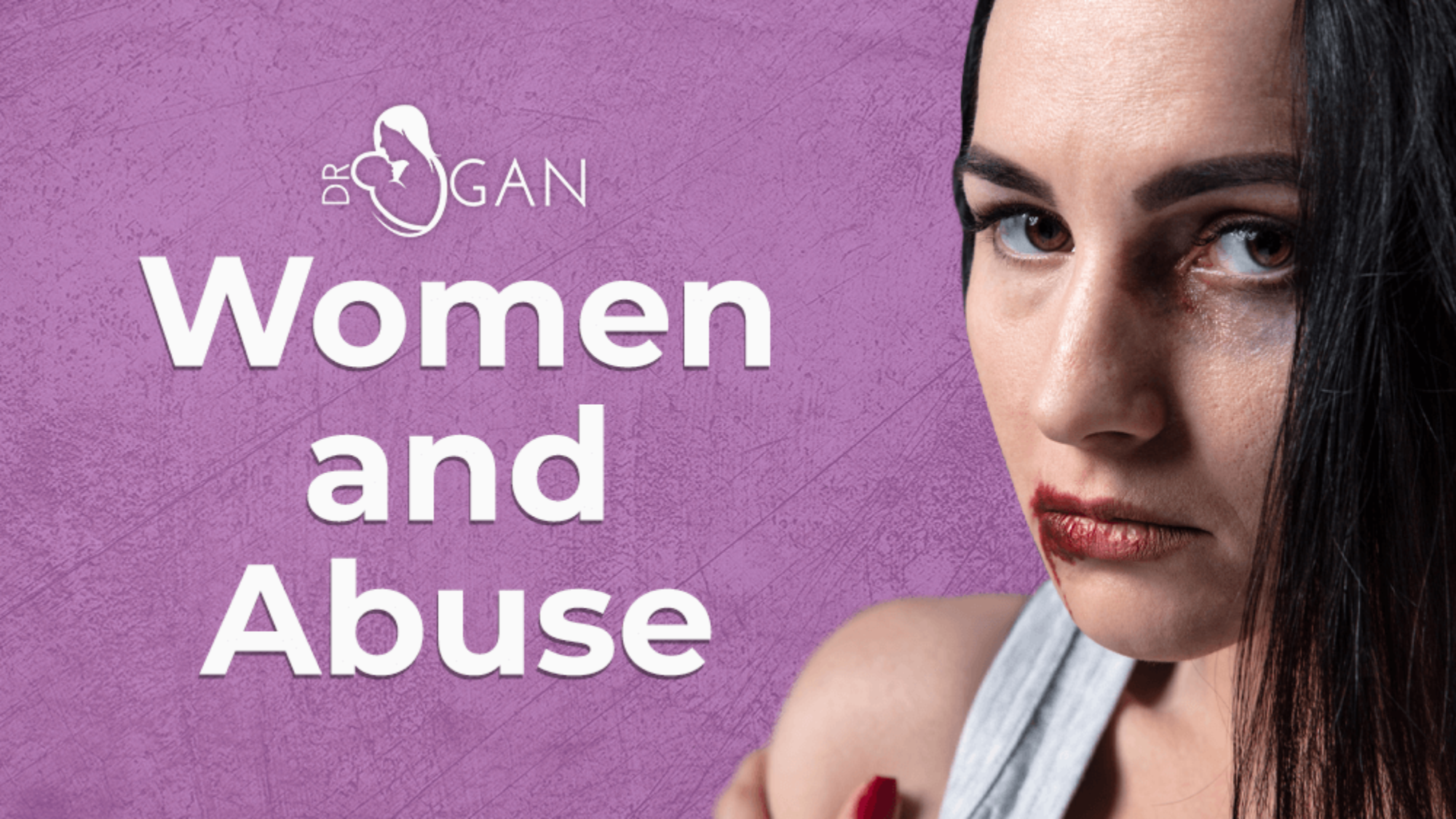 One of the most widespread health problems is family violence but it is also one of the least reported incidents. Sadly, these instances are highly common in terms of intimate relationships between men and women.

Abuse and its Forms

Abuse concerns a perpetrator with controlling behavior who coerces the victim(s), in disregard to their rights, body, or health. A woman will only be defined as abused if physical or psychological harm was done to her by her partner, intentionally and or repeatedly. Abuse takes many forms, from battering and physical assault to psychological abuse. Abuse knows no time and does not discriminate so it also happens to pregnant women and at times, can be witnessed or experienced by their children.

90% of abused adults are women.  In half of these cases, men batter their female partners regularly, amounting to three or more times a year. This is regardless of the women’s socioeconomic class, race, ethnicity, religion, or age. Among women who are rushed to the emergency room, 20% are due to injuries related to abuse. Among female murder victims, more than one-third were killed by their male partners. By these numbers alone, we know well enough that this matter is of urgent concern.

Common questions for women experiencing abuse are along the lines of why do they not leave or report their partner? Or why do they not fight back? To your surprise, most of the victims of abuse are actually women who are well educated and of high social standing. With such backgrounds why do they not act on the problem? There’s an explanation behind this.

Women stay in abusive relationships for varying reasons like loyalty, being bound by marriage, concern for their children, fear of being alone, humiliation, or even financial reasons. Abused women would often overlook their capabilities and lose confidence in themselves. They perceive themselves as dependent on their partner which is ultimately due to their low self-esteem. This gets to the point that the abused women think they’re the cause of the abuse and that they even deserve it. That said, they think that they can still put a stop to it by pleasing the abuser. But the reality is abuse usually becomes a cycle. The woman in an abusive relationship can often be manipulated by the abuser with a simple apology and they would hope that everything will be okay again. But that just isn’t always the case, mostly the abuse just happens again leading back to square one.

Considering the experience of the abused woman, you can only imagine how difficult their situation could be. So to cope, most abused women use drugs and alcohol which degrade their physical and mental health even more. If they do successfully escape the abuse, aside from life-threatening physical injuries, most end up with post-traumatic stress disorder. Regardless, it’s still best to take action.

What to Do if You’re a Victim of Violence

The first thing to do is to get help, tell someone you know (like a friend or a family member), approach an expert (like a doctor, counselor, or lawyer), or better yet, officially report your partner. This can be difficult at first but most abused women will feel a sense of relief after doing so.

When things grow worse here are some warning signs: your partner uses or threatens you with a weapon; your partner extends the violence to children, family members, or pets; forced sex; decrease in your partner’s remorse after a violent outbreak. If this point comes it’s best to plan for a quick exit and here are some steps that can help:

Remember, there’s no need to feel ashamed for what you’ve experienced. Always remember that no one deserves to be abused. It’s the abuser at fault, never the victim. So prioritize your well-being and make changes and decisions that will further it. No rush, take your time. Know that there is always hope and you are not alone in this fight.