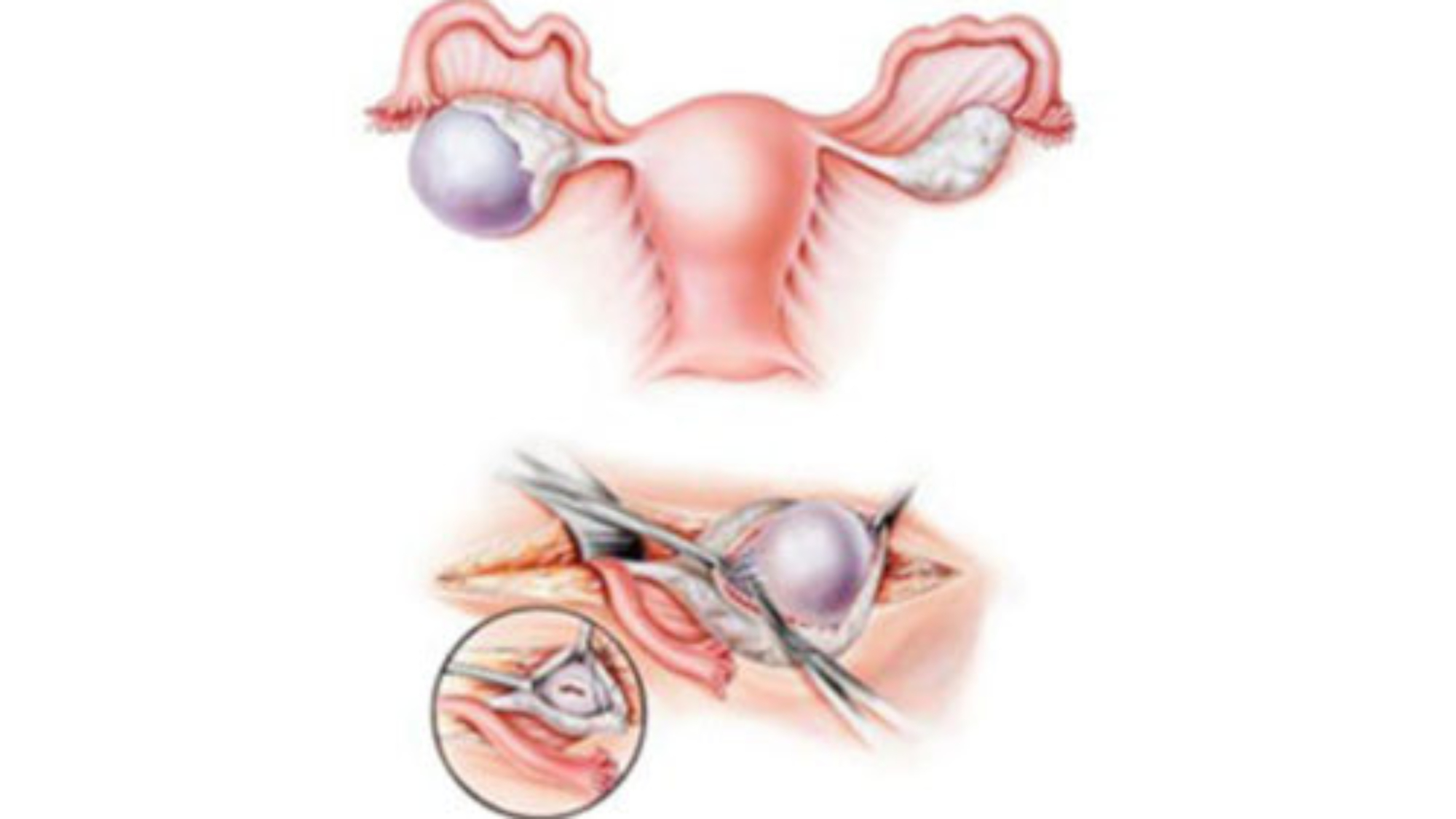 Until recently, the laparoscope was found only in the hands of the Gynaecologist for the diag­nosis and treatment of pelvic disorders. Now, however, use of the laparoscope has been adopted by General Surgeons and Urologists including many procedures that were formerly done by laparotomy.

Most gynaecological procedures, ap­proached endoscopically, can be done with the laparoscope via an umbilical incision instead.

Laparoscopic surgery requires addi­tional Instrumentation and skills as well as a familiarity with a number of operative complications unique to laparoscopy.

The widespread acceptance and popularity of laparoscopic guriery has come as no surprise. The obvious benefit to the patient is avoidance of an abdominal incision which typi­cally requires a longer hospitalisation (4 days) and recuperation (4 – 6 weeks) period. This reduction of time, away from work and family, is increasingly Important to today’s women. Another advantage is that visualization is improved over that of laparotomy as the laparoscope can be placed directly over the surgical field not unlike the operative microscope.

The following are the gynaecological problems which can be handled via the laparoscope:-

The lesion can be cauterized, laser-ablated or excised, taking care to avoid ureteral damage.

They may be a cause of pelvic pain. Filmy adhesions can be ligated by scissors, cauterized or vaporized with laser. Adhesion of fatty tissue tends to generate a lot of smoke when cauterized and a high-flow insufflation is essential.

This can be “unblocked”,by the use of laser to incise the distal end of the tube.

Most unruptured tubal pregnancies can be treated via the laparoscope by making a linear incision over the pregnancy site and squeezing at the incision with forceps. Ruptured ectopics are somewhat more difficult to do.

When this is found, the tissues are generally quite friable and manipulation should be minimized. The pelvis can be irrigated, ab­scesses drained and intraperitoneal antibiotics in­stilled.

The surgeon must be sure that the cyst is not an ovarian car­cinoma or teratorna. Endometriotic cysts can be easily shelled out.

Certain fibroids, especially the peduncuiated ones, can be re­moved by a simple excision of the stalk and subsequent cauteriza­tion of the base.

8) Hysterectomy (Removal or the uterus)

These procedures can take from 1 to 4 hours. basically, the patient is admitted on the day of surgery and is discharged the next day or several hours later, depending on the case: She will be fit for work by 3 to 4 days or, at the latest, one week.

She has to undergo general anaes­thetic. The surgeon and patient should realise that an unexpected laparotomy may be necessary during laparoscopic surgery. There will be at least three incisions; one at the umbilicus and two on both sides above the pubic hair line. Generally, they need only mild analgesic post-op.

The surgical team should include at least two assistants. In-service train­ing for the O.T, staff is important to ensure their knowledge of the instru­mentation and technique in the vari­ous surgical procedures. This is par­ticularly important for emergency surgical cases, such as ectopic preg­nancy, which may be scheduled after standard O.T. time and the usual staff are absent.